February 2022 saw me finally ticking off Rheilffordd Talyllyn Railway off my list! I happened to be in the area over February half term so of course I just had to take a trip. 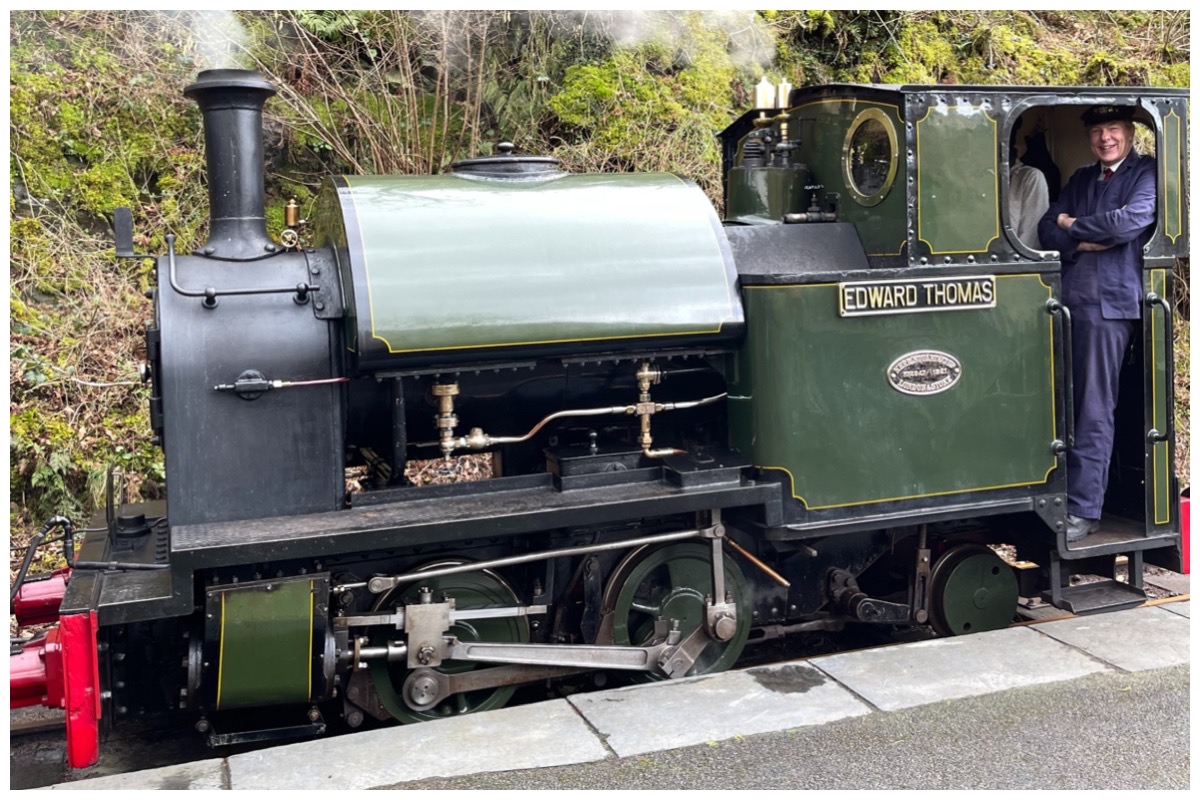 As with most Snowdonia railways it seems that Rheilffordd Talyllyn Railway is the result of a slate mine! In the 1840s the Bryneglwys quarry was opened but it was just over 20 years later when the railway was opened by a group of Manchester cotton mill owners who wanted to expand the quarry. By late 1870s the quarry and railway were put up for auction after the venture failed to be successful. The railway and quarry was bought but by 1909 had closed once again. Two years later the quarry was bought by a local MP and continued working up until 1946 when the quarry closed for the last time after suffering from a collapse. The Railway continued on as a Summer only passenger service up until Haydn Jones’ death in 1950.

In the 1950s the Talyllyn Preservation Society was formed and in 1951 passenger services to Abergynolwyn resumed. The Nant Gwernol extension was added in the 1970s which takes the railway beyond Abergynolwyn and to the bottom of the quarry incline at Nant Gwernol.

You really ought to have a read of the Railway’s website as it has a lovely interactive timeline and tells the story much lovelier than I did. 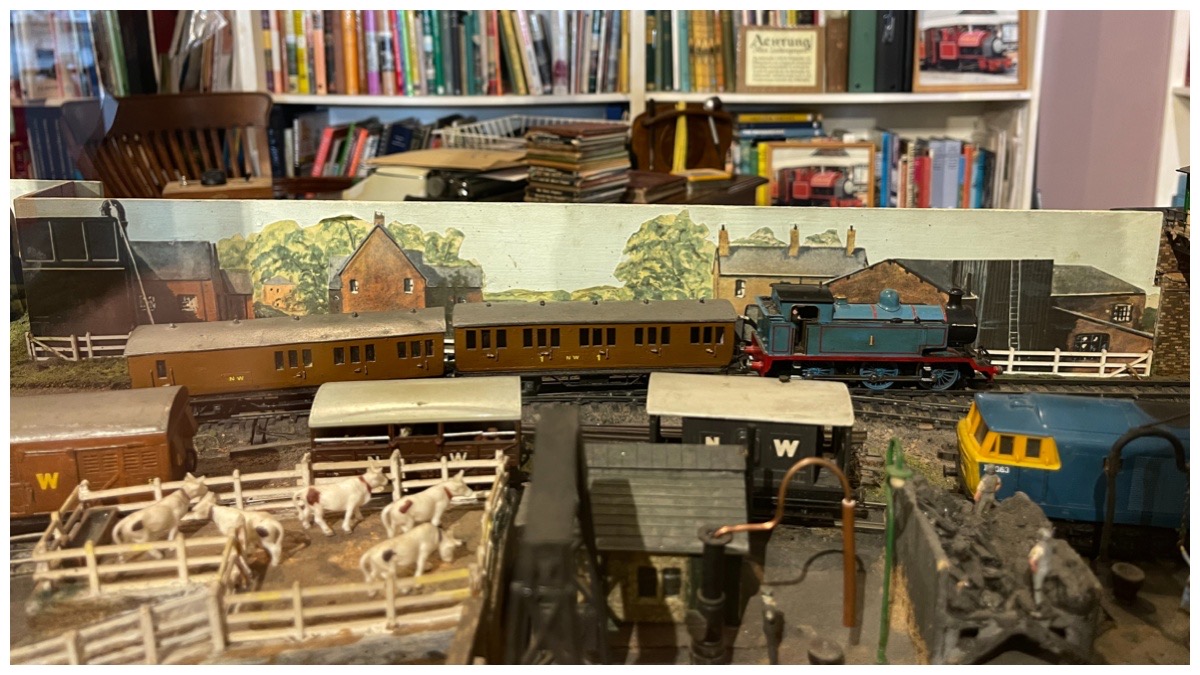 The current journey hasn’t changed from the 1970s. The line has seven stations starting with Tywyn Wharf at the seaside and terminating at Nant Gwernol at the far end of the valley. It’s a gradual incline up the valley and takes in the views of the seaside at Tywyn, expanse of agricultural fields before climbing along the valley edge towards Dolgoch waterfalls. The final climb takes you through the trees to Abergynolwyn village and then to terminus at Nant Gwernol.

At Nant Gwernol the loco runs around and heads back down the valley stopping at Abergynolwyn Station where you can have a spot to eat at the station cafe. 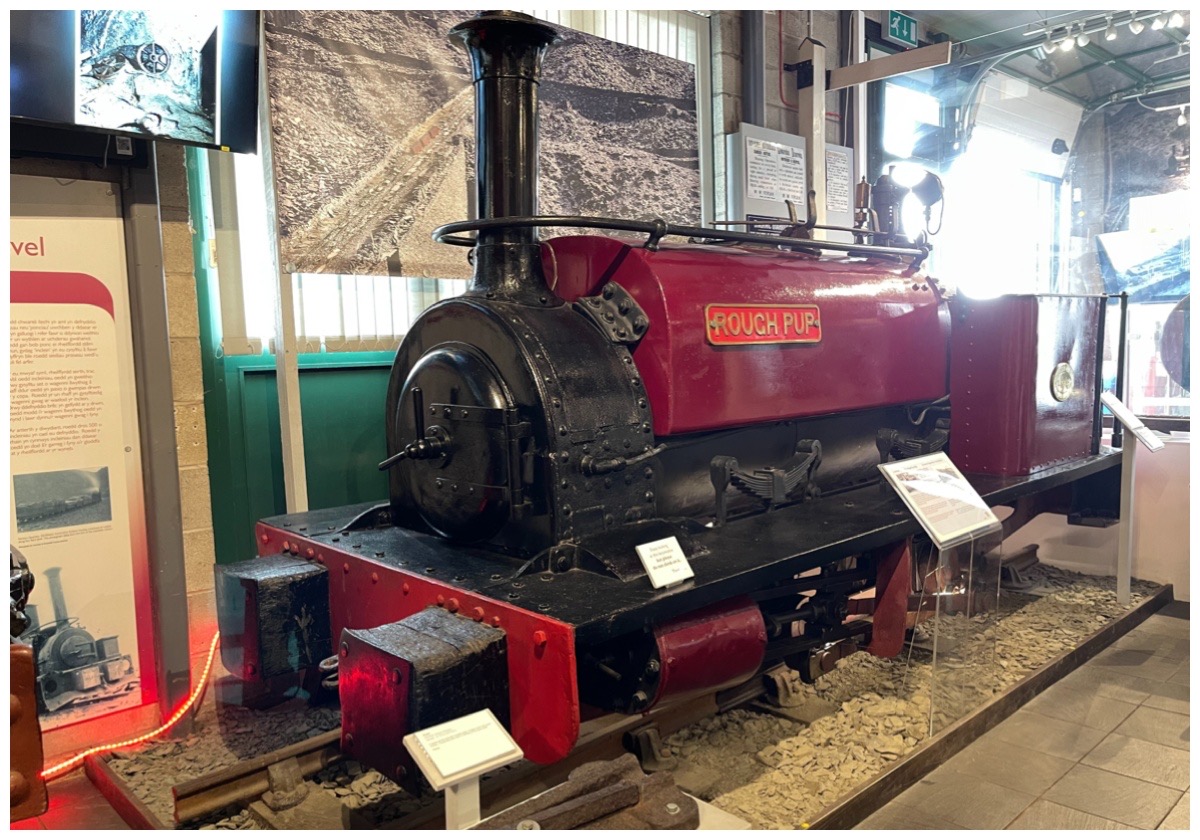 Once you arrive back at the terminus of Tywyn Wharf, you really ought to head over to the Narrow Gauge Railways Museum. Whilst the National Railway Museum in York is the official mecca for any railway enthusiast, I find this museum to be much more my sort of place. Here you can find a plethora of narrow gauge memorabilia from all over the UK and Ireland. My absolute favourite items were of course the nice collection of Ffestiniog Railway items on display there. In addition to the narrow gauge railway memorabilia you can also find Rev W Awdry’s preserved study.

Fascinating place but be sure to allow enough time as it’s just a rabbit hole of railway “stuff”! During my visit I didn’t have quite enough time to take it all in… which means I will just have to go back again!

Have you ever been to Rheilffordd Talyllyn Railway?