I don’t need to tell you that me and the Rheilffordd Ffestiniog go way back. Potentially one could argue it was my first love and as with any first love you hold on to memories forever.

One of my childhood memories of the Rheilffordd Ffestiniog is hearing my favourite engine come up through Tanygrisiau. Then seeing that engine steam past the house was just amazing. Now I know that I’ve said that David Lloyd George was my favourite but DLG wasn’t built until 1992 by which point I was 8. So my earlier memories are actually of Mountaineer (the ALCo)*. For a mini Becca it was just a big massive engine… but adult Becca knows a bit more about it.

* (or “Mowntyniyr” as I have noted in an old photo album! Hey I’m Welsh and Welsh kids who’ve yet to learn English spelling, tend to spell everything phonetically)

Mountaineer…. aka the ALCo

The engine is a side tank locomotive originally built in 1926 by the American Locomotive Company (ALCo) and used by the British War Department to carry munitions and supplies to the front line during the Great War. Not much is known about the engine’s whereabouts post war but it has been said that the engine remained in France to help with post war rebuilding efforts. After that the loco was used on the Tramway de Pithiviers à Toury.

In the 1960s the loco was bought by John Ransom and brought over to the UK and after a few years of running in London, it was decided to hand the loco over to the Ffestiniog Railway. The loco adopted the name “Mountaineer” after the 1969 AGM – a name which was once used on one of the original Ffestiniog Railway locos.

Use on the Ffestiniog Railway

The loco was fitted with oil firing in 1972 in order to reduce spark throwing which the loco was prone to doing. It remained an oil fired engine throughout it’s working life. Various overhauls were made and the loco was used as a mainstay loco on the Ffestiniog Railway until around 1992.

By 1992 it was predominately out of traffic except for use as an emergency backup and occasional outings along the Welsh Highland Line.

Restoration on the Cards? 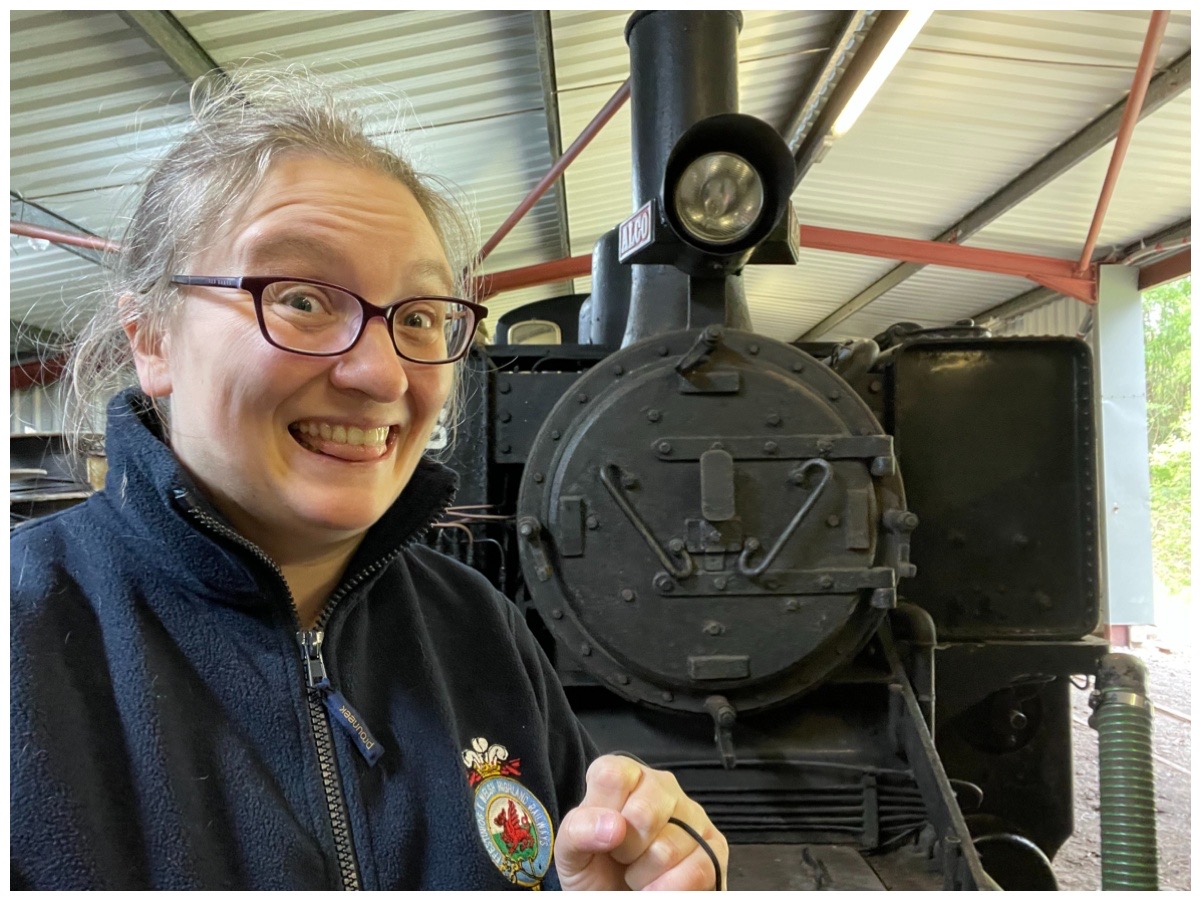 Unfortunately by 2006 the loco was removed from traffic completely and has been stored at Glan Y Pwll works. It has made a couple of outings since – clearly not under it’s own steam.

It’s such a shame that it’s out of puff currently however it was announced in March 2022 that the loco is the next to be overhauled as approved by the FRCo board! Happy days indeed!! 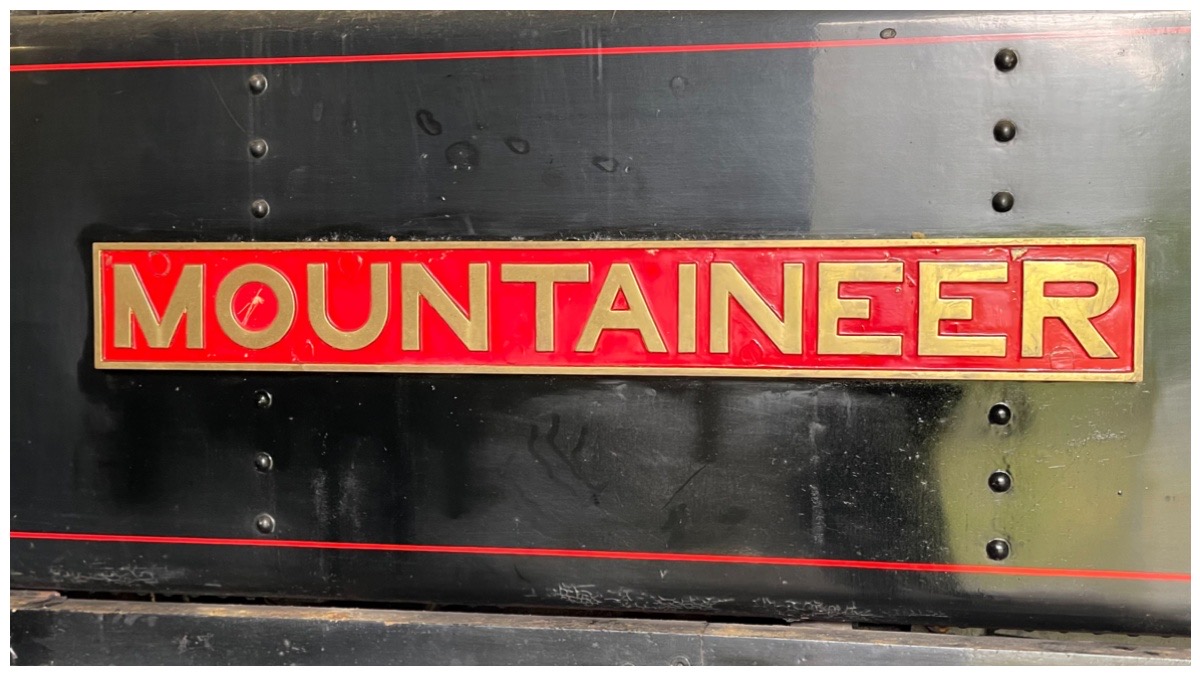 In the case of Mountaineer II there are modifications required to change the oil fired loco into a coal fired loco. A bit of a tricky but not insurmountable task. As with any overhaul it comes at a cost so numerous fundraisers are happening. One upcoming event is happening on August 27th where a group of volunteers will pull the ALCo over the Cob. For £12.65 you can take a guess how long it will take them to do the Cob Crawl with the ALCo. For more information then take a look here

You can also donate money online or buy yourself a snazzy 1265 ALCo polo shirt (100% of profits go to the ALCo restoration fund).

I don’t know about you, but I’m super excited to see this engine back out soon!