Ah if you’re in the UK then it’s very likely that you will have heard of Gwrych Castle thanks to a rather odd but hugely popular reality tv show called I’m A Celebrity Get Me Out Of Here. Truthfully I’ve never watched the show… I have no desire to watch some minor celeb eat random insects.

Anyway I digress. Whilst I’m A Celeb brought Gwrych Castle to the attention of the UK, for me it will always be that Castle on the hill by Abergele. The amount of times I had driven past it, it had never occurred to me that you could visit. Well finally I managed to visit Gwrych Castle this year whilst helping my mother with her catering van. I spent a bit of time reading the information displays so let me tell you what I know.

The castle was originally built 1812-1822 by Lloyd Hesketh Bamford-Hesketh as a memorial to his mother’s family the Lloyds of Gwrych. The main building was completed in 1825 when Lloyd married Emily the daughter of 1st Eearl of Beauchamp. Further additions were made to the building in the 1849s including the new bedroom wing, staircase and porch.

When Lloyd died the Castle passed to his son Robert Bamford-Hesketh and his wife Ellen. They planted the gardens and woodland. Upon their demise in 1894 it transferred to their daughter Winifred, Countess of Dundonald. When she died in 1924, the castle was gifted to the King George V and the then Prince of Wales. The intention was for the castle to become the official Royal residence in Wales. However this didn’t happen as the gift was refused on the grounds of the economic downturn in the 1920s. The Castle was eventually purchased by Winifred’s estranged husband Douglas, 12th Earl of Dundonald.

During World War II the castle part of Operation Kindertransport and housed 200 Jewish refugee children. The children were looked after by the Bnei Akiva movement until the Castle had to be sold to pay for death duties. 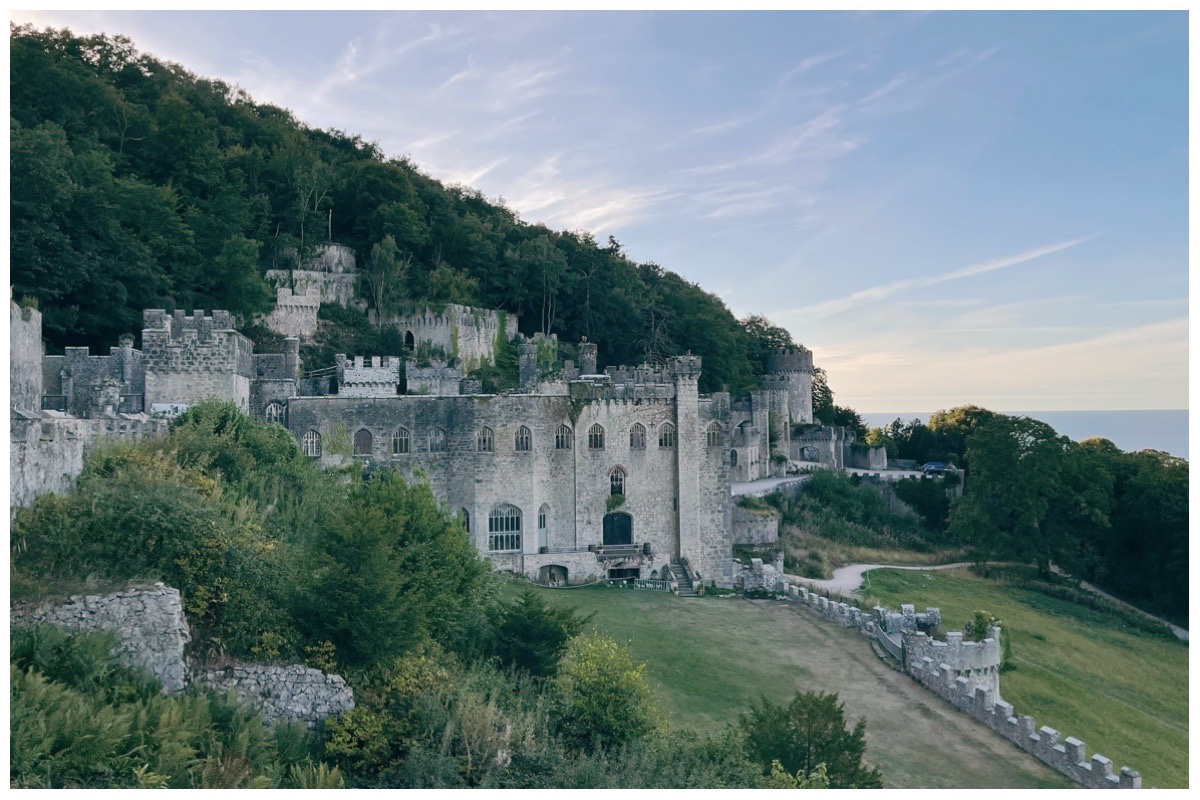 Post war the castle was opened to the public. In the early 1950s the Castle was used by middleweight boxing champion Randolph Turpin as a training venue. (As a side note, there is a bar at Summit Complex called Turpin’s bar in honour of Randolph Turpin).

The Castle was closed to the public in 1985 and started to decline. In the late 1980s it was sold to an American businessman who intended on turning it into a hotel but alas that plan also never happened. The Castle was looted and vandalised and became a shell. Fun fact, I’m A Celeb isn’t the only connection to film and tv – it was used as the backdrop for the film Prince Valiant (1996).

What To Do With A Derelict Castle?

Was Gwrych Castle destined to become like so many other castles in Wales? You might think this was inevitable and it might’ve been the case had it not been for one curious little boy. Along came Dr Mark Baker who as a young boy took great interest in Gwrych Castle.

So what to do with an derelict castle? Well you rescue it of course!

In 1997 he established the Friends of Gwrych Society which later became the registered charity that is Gwrych Castle Preservation Trust. The Trust acquired the Castle in 2018 after receiving a grant from the National Heritage Memorial Fund.

I’m A Celebrity Get Me Out Of Here 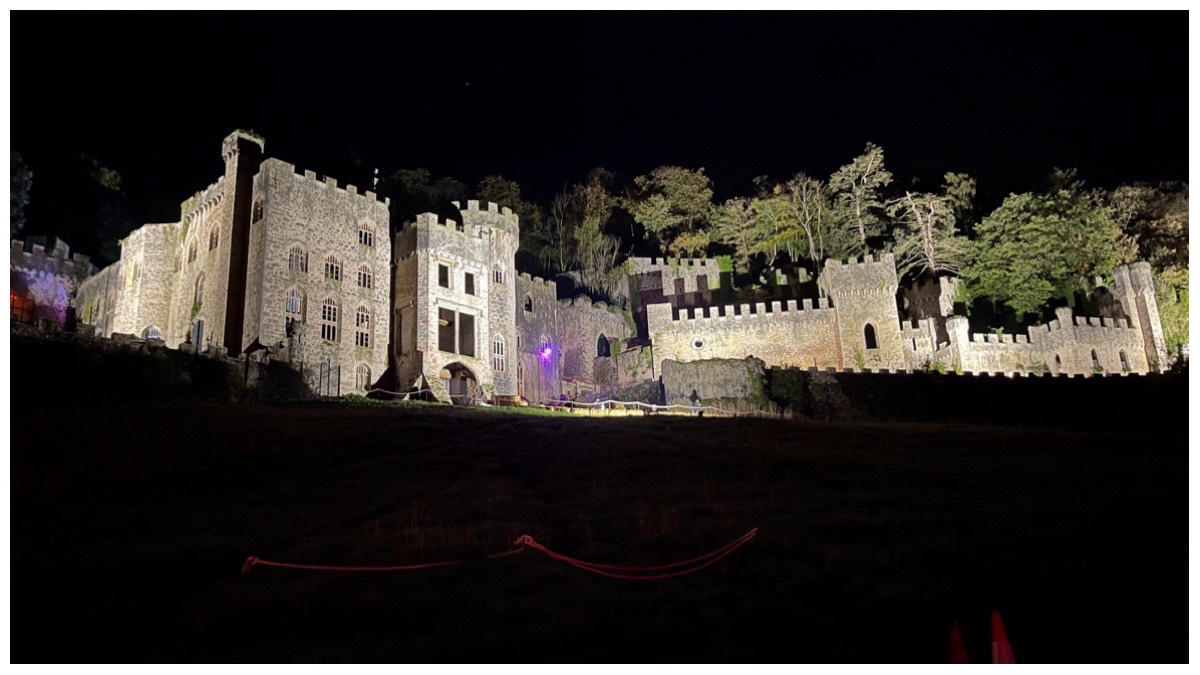 Major investment came from the unlikeliest source during the weirdest time of our lives. The tv programme I’m A Celebrity Get Me Out Of Here couldn’t go to their usual jungle in Australia due to the Covid pandemic. As a result they ended up at Gwrych Castle and reportedly paid £300k location fee per series. That’s a massive £600,000 invested into the castle’s restoration! (Also they drive was re-tarmaced courtesy of ITV)

Not only did the programme pay the location fee but it also served to put Gwrych Castle on the map! The Castle became famous with I’m A Celeb fans flocking to see the Castle. Plenty of I’m A Celeb memorabilia dotted around the place including the red phonebox, the throne as well as some costumes.

So how can you help the cause? The Trust is now a fully fledged charity and so you can simply donate. Alternatively you can attend any of the fabulous events that they hold – from ghost hunts to Elf Academy, there’s always something going on.

Have you ever visited Gwrych Castle?